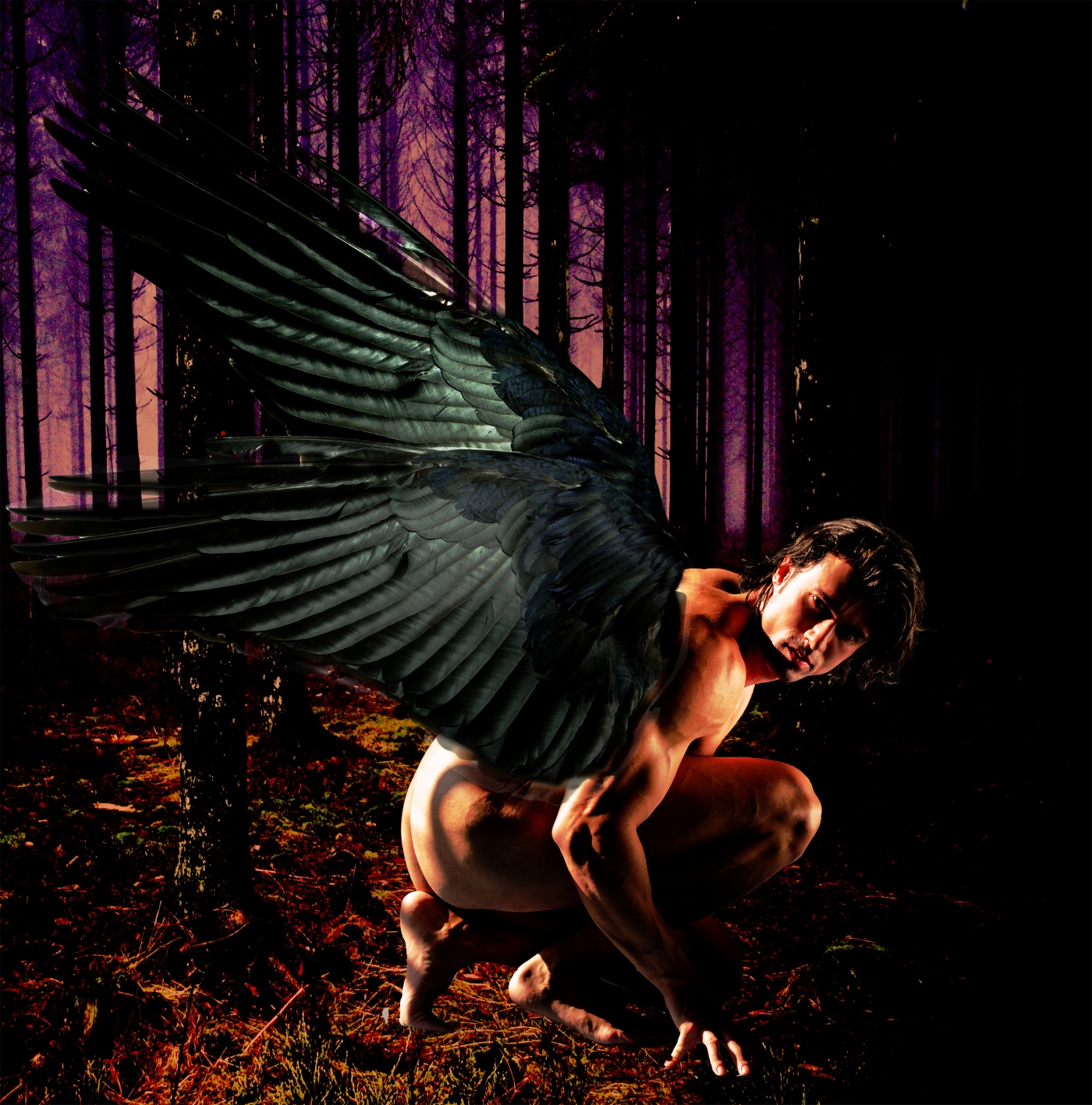 I wrote a flash fiction prequel to this story titled “Wild Thing.” It can be found on my website at www.adriannadane.com, on the excerpt page for Captivity. One thing led to another. And eventually, “Captivity,” was born.

An excerpt from Captivity.

Freedom. How did one describe it exactly? For Orion Birdwalker it had become an untouchable ache buried inside him, something he had once taken for granted and yearned for still. It was there, in a part of his soul—a wild thing, spirit caged—like his body.

Once a savage creature of the wild, without a name, without a home. Untamed, untutored. Uncivilized.

Beautiful women had gifted him with presents so that he would breed with them. He’d had no desire for civilization or its rules. His needs had been simple. He’d nested in the thick jungle that surrounded Bendar City, slept when he wanted, ate when he was hungry, and bred when he desired. Orphaned as a babe, he’d had no name—the ones who knew of his existence called him wild thing. There was no other on the planet exactly like him.

And that had been his downfall.

Lord Adolpho Serratin, high master of the Kalamadur Oasis compound located in the middle of the deadly black desert, was now Orion’s master, with the power of life and death over his slaves, his possessions. He also held the coveted position of Planet Mediator. He was a powerful man of untold wealth, with an army to secure his province. No one escaped Kalamadur—not without death as the consequence, in one way or the other. Either they were claimed by the black desert with its hidden traps and monsters, or excruciating death at the hands of Lord Serratin if they were tracked and recovered. One was simply slower and more painful than the other.

Through the year of Orion’s enslavement Serratin had not been as cruel a master as one of his power might otherwise enjoy. Orion had not been beaten within an inch of his life, nor did he bear scars of brutality on his body from his attempts to fight the shackling of his wings, and the piercings that came later.

Orion looked down at his sleek, bronzed body decorated in a manner pleasing to his lord…the chain swaying from the nipple rings, the piercing of his cock head, now adorned by a jeweled stud that perfectly matched the brilliant color of his master’s eyes. Even the engraved silver allonium bands with the words “Property of Lord Serratin” locked around his forearms and calves had become so much a part of who he now was.