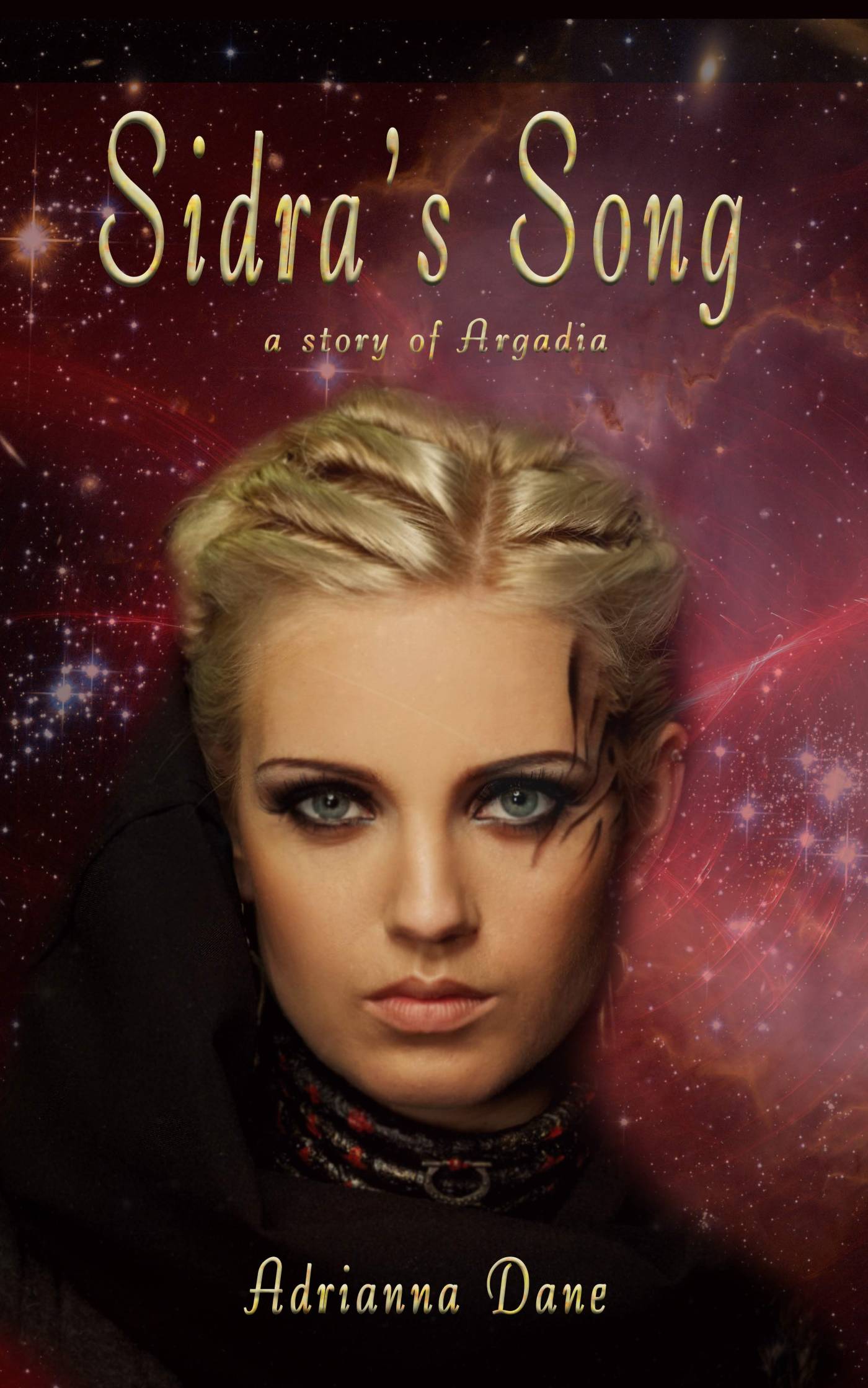 Now available at Amazon.com, Sidra’s Song. This is another story from the world of Argadia. If you’re not familiar with Argadia, you might also want to check out the trilogy, Argadian Heart, the first set of books set in this world.

Currently, this story is also a #kindleunlimited selection. 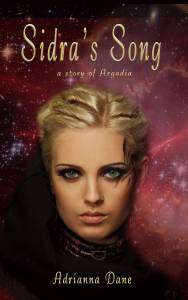 On Argadia, rebellion has turned into bloody civil war. Sidra Venus is the Songbird of Argadia…and an assassin. Her patron is a powerful member of the Tribunal—Commander Clorial Zydon. Two of her brothers serve as Elite Enforcers. Sidra is engaged to First Captain Lance Osei, the head of Commander Zydon’s private guard. What no one knows, however, not even her intended, is that she has secretly aligned herself with the rebel faction on Argadia.

The renowned Songbird is the only one who can get close enough to Zydon to complete the mission. And even if it means her death, she’s determined to do it. Sidra lives a life teeming with secrets, lies, and blackmail. She’s in love with Lance Osei, but she can’t afford to let it color her decision to do what she can to save the people of Argadia…as well as the people she loves and must protect. She dares trust no one with her secret—especially the man she loves.

Captain Lancelot Osei believes in honor, loyalty…and love. His life is turned upside down when he discovers the world he thought he lived in, and the people he trusted, have all lied to him. Lance will make hard choices that lead to consequences not only for Sidra’s acts, but his own, when he saves her from certain death at the hands of his own men. Guilt-ridden and torn, Lance questions everything he thought he believed in, including his love for the female he would give his life to save…

Sidra stood with her back to him, speaking with an attaché to Commander Zydon, whom he recognized. There was a flush of hot color burning her cheeks and the attaché looked angry. The man about-faced and strode away. Lance walked up behind her and clasped her arm, whirling her around. His khout rode hard against the press of his cream-colored dress trousers, and he longed to have her back in her apartments and gloriously naked on her silken sheets.

He pushed her against the wall and claimed her lips before she could utter a sound. She tasted of spice and heat, sprinkled with sweet honey. At first she struggled and then he felt her soften, her arms wrapped around his neck, drawing him closer. He sank his tongue deep into her mouth savoring her taste, and then he lifted his head to look down at her flushed face, her eyes now heavy with passion.

He smiled. “I came back to wish you luck.”

A hint of a smile curled the corners of her mouth and he dropped forward to possess her lips once again. There would never be enough time with her. He felt the teasing pressure of her small hand against the cloth of his formal dress pants and groaned at the touch.

He broke the kiss and leaned his head against the wall. “I can never get enough of you, Sidra.” Her hand brushed lightly over the cloth, and Lance shuddered. He dropped closer, his body pinioning her lush frame against the wall, her hand caught between them, pushed against his arousal, driving him crazy.

“I can’t wait till these formalities are over and I have you naked and in bed once again,” he said. Her fingers moved, just a quiver of understanding.

“And what will you do when you get me there, captain?” Her voice flirted over his senses.

“I think I will pleasure you slowly. I will put my…cock…inside you and fill you with my presence.”

“Does that please you?” Lance ground his pelvis against her and she curled her fingers around the needy thickness bulging prominently.

“I think, my…cunt…would be very honored to feel the presence of such a worthy….member filling her completely.”

“Mylonna, na nivia, if we don’t stop this now, I think we’re both going to be in trouble.” Quickly, he stepped away from her. He inhaled and then slowing released the breath.

There was something sad in Sidra’s eyes tonight and he wondered why.

“Is there something wrong?” he couldn’t help asking. Whatever it was, he would slay her dragons for her, no matter what it took. If anyone had hurt her—

She reached up to cup his cheek. “I love you, Lance. Don’t ever forget that. Whatever I have done, whatever I do, is because of that love. Please remember.” 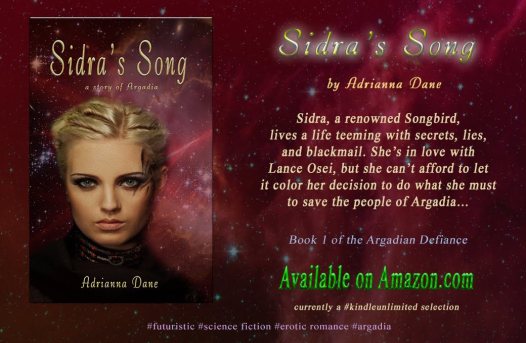